An association that brings together 16 artisan cheese factories in the province of León, many of which are family businesses with high quality products that have won national and international awards. Its main objective is to join forces to promote artisan cheeses made in León, highlighting their main characteristics and promoting the long tradition of cheese making in the province of León. 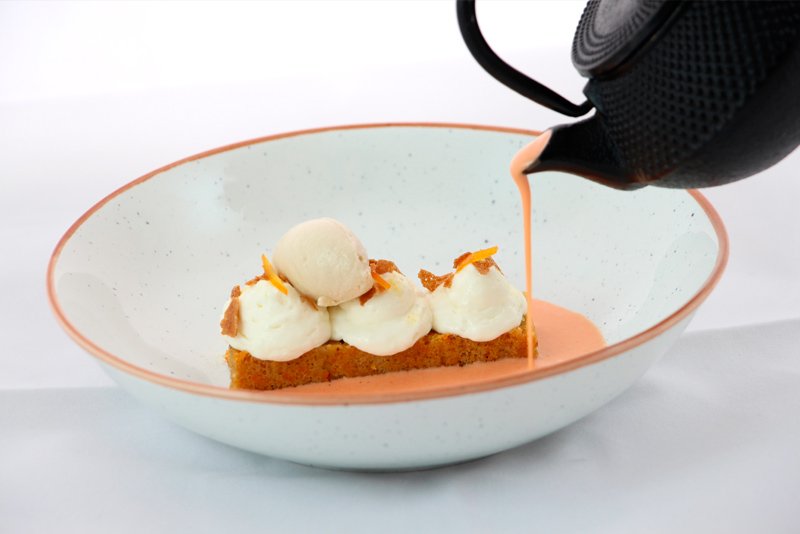 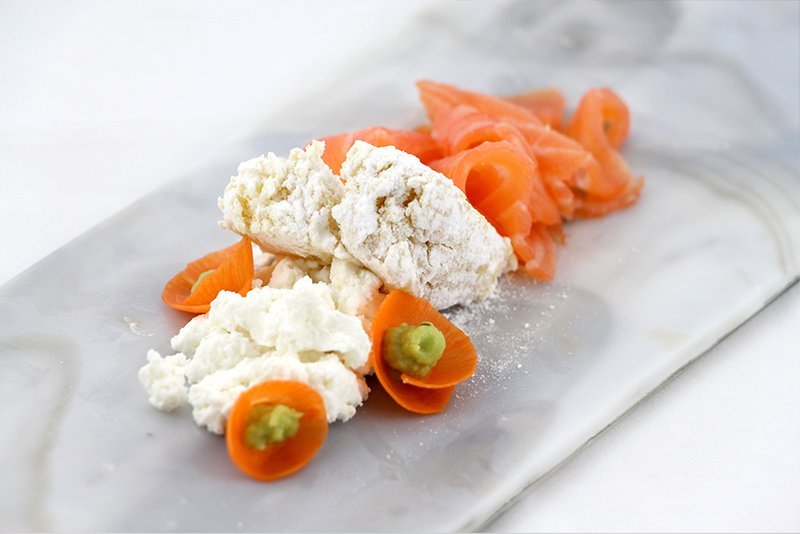 What was our challenge?

The association approached us in order to boost its activity both inside and outside the province of León. Its first objective was to create a solid brand that would be recognisable and distinguishable, and that would also characterise León’s deep artisan cheese tradition and its socio-economic, cultural and gastronomic roots. Once this brand was created, and as part of its transversal objective, we were asked to promote the cheeses, the cheese factories and the association’s own brand with different marketing actions and informative materials that would generate visibility, notoriety and, above all, support the commercial and sales work of the cheese factories themselves. 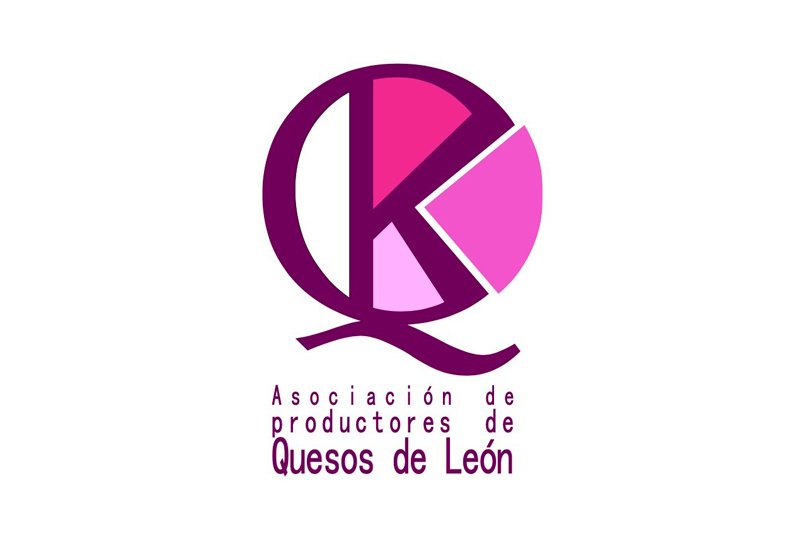 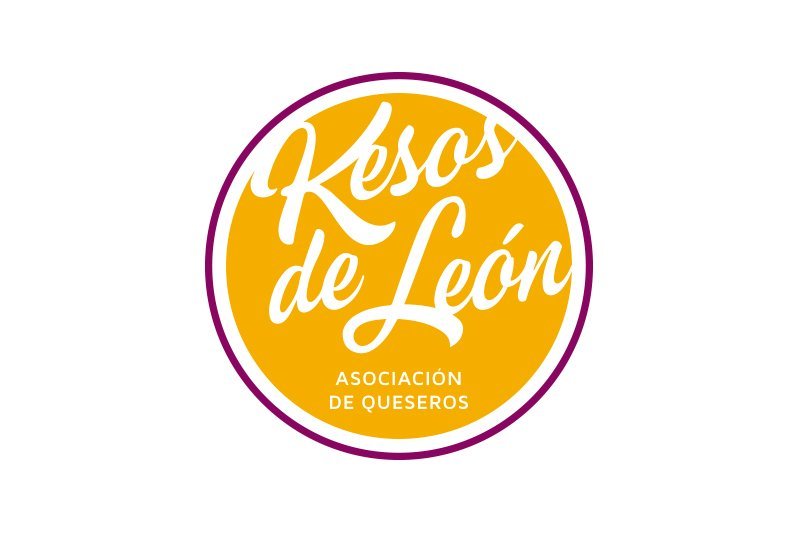 What did we do?

We faced this project in an integral way and in the medium/long term, designing a complete strategic plan of different actions that could respond to the different objectives of the association.

The first thing was to create a rebranding strategy, evolving the existing brand into a new one that is more attractive and professional. A new brand that was more direct and had its own personality, that clearly identified its origin and tradition in León, that linked it to its style of handcrafted production and that was attractive, in order to stand out in a mature and very competitive market. After an exhaustive study of the situation and in collaboration with our client, we converted Asociación Productores de Quesos de León into “Kesos de León”. One of the anchors of the new naming was its link with the 10th century document found in León “La Nodica de kesos”, with which the artisan cheese makers of León had always felt a strong connection. This document is considered by many to be the oldest text written in Spanish and in which kesos (cheeses) is written with a “K” instead of “Qu” which would be the correct spelling of the word “quesos”. 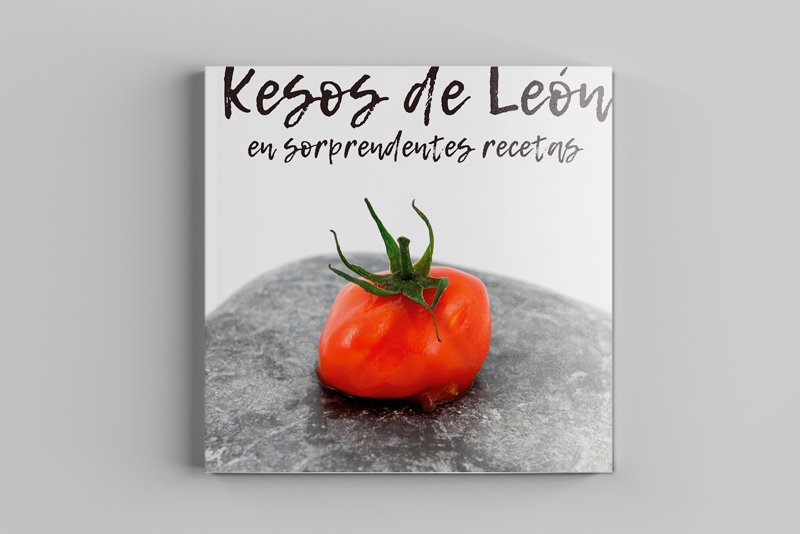 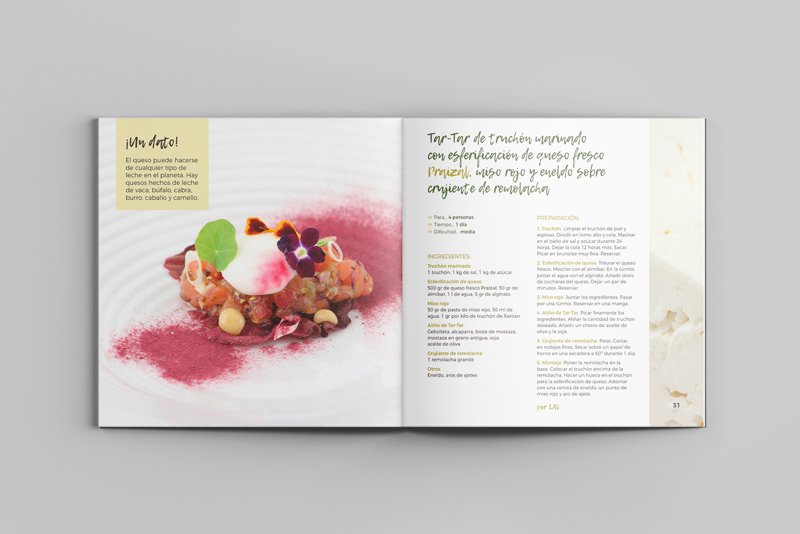 Once the new brand was developed, we designed a complete action plan that included the creation of the website and a digital marketing campaign, the design of a recipe book made with their cheeses by some of León’s most representative chefs, and the audiovisual creation of a documentary on all their cheese factories and types of cheese, which was presented at the Musac (Museum of Contemporary Art of Castilla y León), and different organized promotional events such as cheese tastings, product presentations, point of sale promotions, cheese board competitions, … making a strong press office effort to ensure a media presence that would support the dissemination and visibility of all actions. 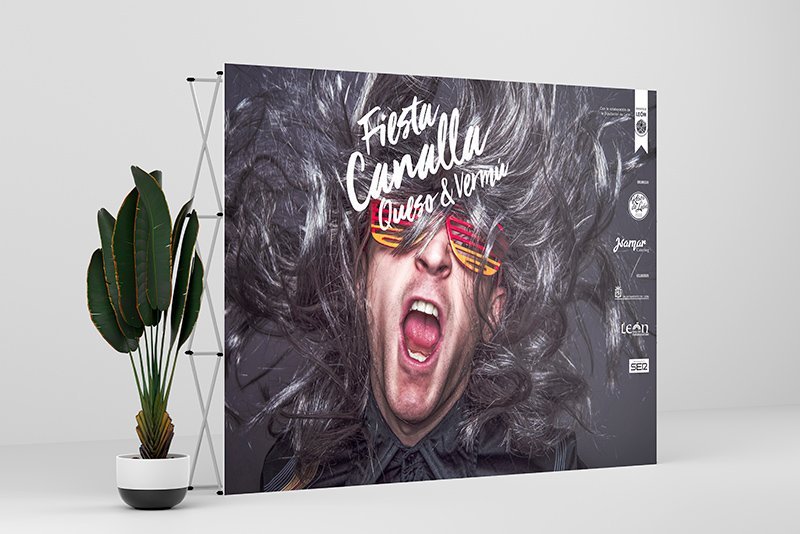 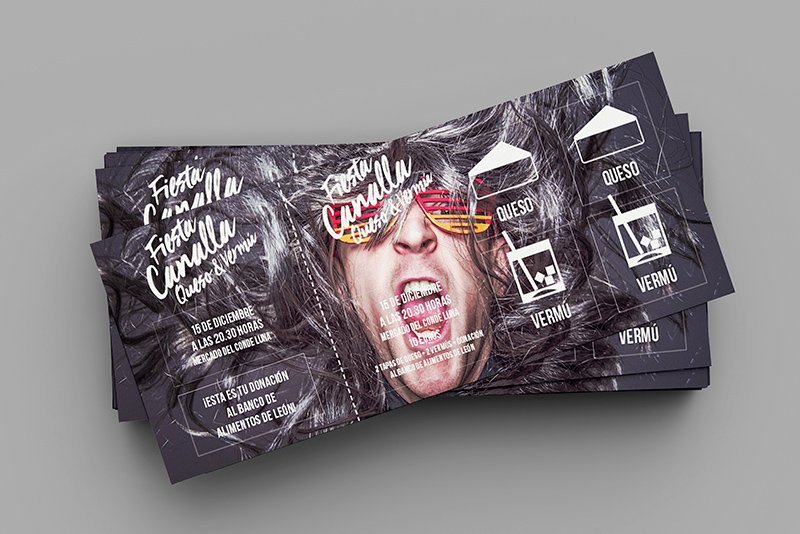 CHECK OUT OUR OTHER PROJECTS